With the different ways of making tacos, you might be confused about which tacos you want to make.

Carne asada tacos might be the right recipe you may want to try.  Carne asada is a Latin American grilled beef.

The Mexican carne asada on tacos are flavorful and delicious. The secret of carne asada tacos is the flavorful marinade that gives the meat an excellent taste.

Carne asada tacos are simple and easy to make and don’t take much time to prepare. If you want to know how to make authentic carne asada tacos with juicy, tender, and delicious beef, you are in the right place.

You will know everything concerning this flavorful dish such as the best beef to use, and even making this dish without a grill if you don’t have one indoors.

What is Carne Asada?

Carne Asada is a Mexican-American dish. It is a marinated steak, grilled fast and hot, and sliced for burritos and tacos.

The most straightforward translation of Carne Asada is “Meat grilled.”

The best kind of meat for Carne Asada?

The traditional Carne Asada is made using flank steak or skirt steak. Both cuts are similar and could be used interchangeably. However, the two meat cuts have some differences.

Skirt steak has a meaty flavor very intense, but it has tough fibers.

Flank steak has an intense meaty flavor like skirt steak, but the difference is the thin fibers. Skirt steak may become unpleasantly chewy if it is not cooked to rare or medium rare.

The cut of beef used for an authentic Carne Asada recipe

The best option for Carne Asada Tacos is Flank steak. The reason is that flank steak is easy to cook because it’s lean and tender.

It can also hold up to the high heat cooking better than the skirt steak.

Skirt steak is too thin to allow for a good sear before it overcooks, which makes it less favorable.

Which beef is good for Carne Asada?

Super tender when sliced thin, flank, skirt, and flap steak are very popular besides their inexpensive price. Ideal for serving a large group of people.
It’s possible to use other cuts of beef, but these are the best ones.

For a flavorful marinade, marinate the beef for at least 8 hours to let the flavors soak into the meat such as garlic and spices.

Can I make Carne Asada indoors without a grill?

Don’t you have an outdoor grill?

No problem at all. You can still cook your carne asada on the stovetop indoors. A stovetop has the same functions as a grill.

Just beginning by heating a large, heavy skillet over high heat. Then, follow by cooking the meat for 5 to 8 minutes per side, or until it reaches the level you want.

How To Make Carne Asada Tacos.

Starting with the essential ingredients, the carne asada. Making it is straightforward. Whisk all of the marinade ingredients together, then marinate the steak for about 4 hours or overnight in the fridge.

When the steak is marinated, heat a grill on medium-high heat.

Add the pre-marinated steak and cook for about 5 to 7 minutes on each side if you are using flank steak.

The cook time may be adjusted depending on the thickness of the meat.

When the steak is cooked, leave it for 5 minutes before slicing it.

Slice the meat thinly against the grain in order to get the most tender pieces.

Then, you can chop it into tiny pieces or any size depending on the recipe you want to make.

After you have the carne asada ready, slather the tortilla with some avocado. Mash up the avocado with a spoon and slather it on.

Top everything with fresh lime, serve and ENJOY! 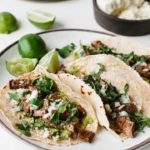 An authentic Carne Asada Tacos, a mexican dish, flavorful and delicious. With some healthy natural ingredients that makes it gluten-free. 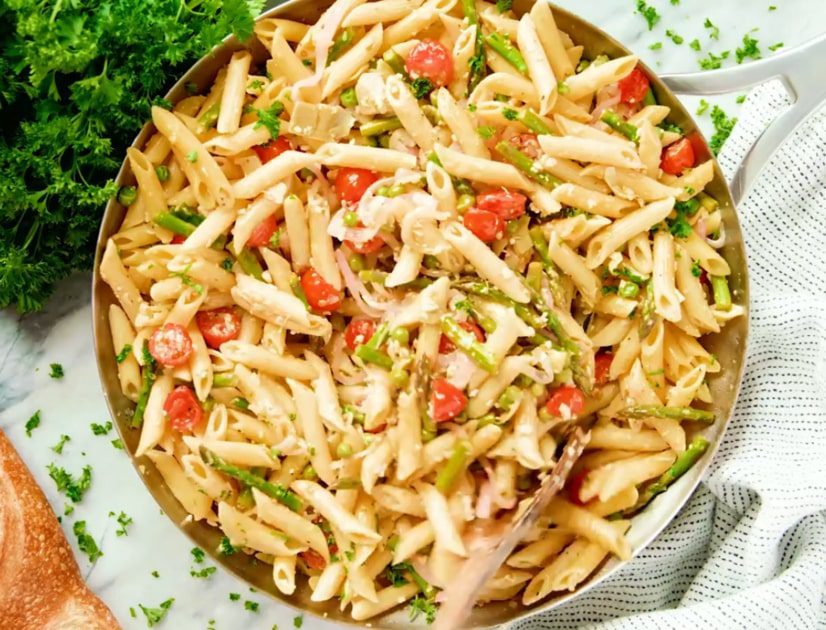 Advertisement Jump to Recipe Print Recipe The key to the best-tasting lasagne is a rich and tasty... 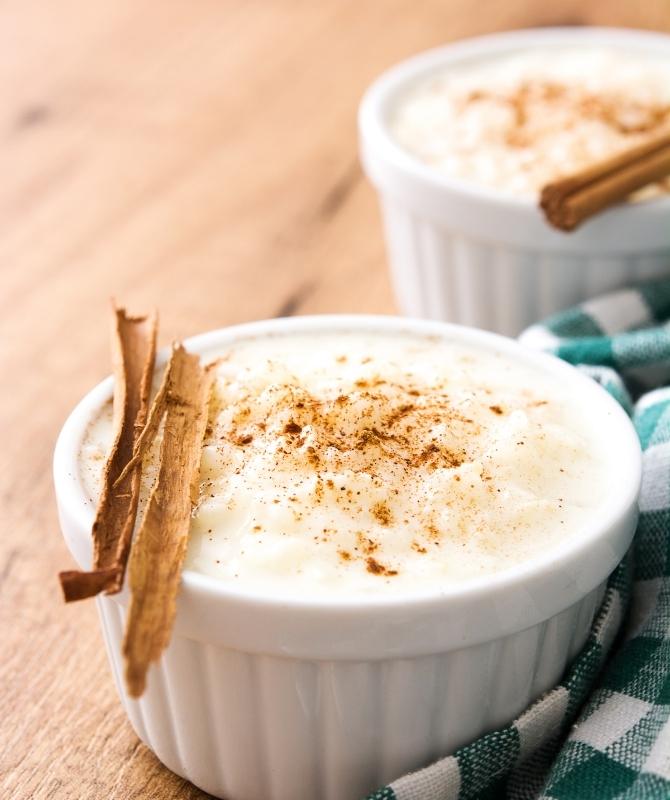 Advertisement Jump to Recipe Print Recipe We all love comforting food. Today’s recipe is a sweet... 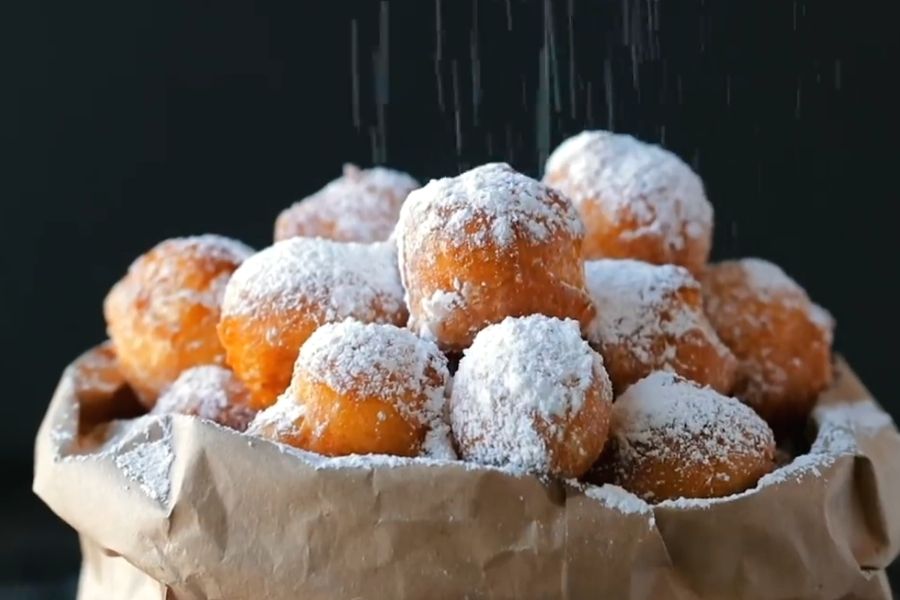