Black tea is one of the most popular liquids or beverages in the world, with about 80% of people enjoying it on a daily basis.

Black tea is well-known for being high in antioxidants. Polyphenols, such as theaflavins, thearubigins, and catechins, are important ingredients of black tea and may play an antioxidant role.

Black tea is high in catechins and theaflavins, according to a 2017 study published in the British Journal of Pharmacology.

Many of black tea’s positive effects are attributed to these antioxidants. The antioxidant capacity of a person can be modulated by drinking black tea on a regular basis. It is beneficial to one’s general health and can even help avoid or manage chronic illnesses.

It has the potential to prevent heart disease

High levels of flavanols, flavonols, theaflavins, and gallic acid derivatives found in black tea may assist heart patients to mend coronary artery disease. It may also help to correct faulty blood vessel activity, which can contribute to strokes, atherosclerosis, and other cardiovascular problems.

Black tea has been found in numerous trials to help minimize the risks of cardiovascular disease.

According to a study published in the American Heart Association Journals, drinking black tea on a regular basis lowers cardiovascular morbidity and death. Another study found that drinking black tea reduced the risks of heart disease.

Tea consumption may lower your risk of a deadly or nonfatal stroke. When compared to drinking less than a cup of tea per day, a study of nine studies involving 4378 instances of ischemic stroke published in the American Heart Association journal Stroke indicated that consuming three or more cups of tea per day lowered the risk of stroke by 21%.

May Assist in the Management of Diabetes

Long-term tea consumption is linked to lower fasting blood glucose levels and type 2 diabetes rates. Polyphenols, which reduce the glycemic index, are the most important bioactive chemicals in black tea.

Tea drinking has antioxidative and anti-inflammatory effects in adults with type 2 diabetes, according to a study published in the Annals of Nutrition and Metabolism.

It has the potential to prevent strokes

Ischemic strokes can be prevented by drinking more than one cup of black or green tea every day.

It has the potential to improve digestion

Black tea contains tannins and other compounds that may have a beneficial and relaxing effect on the body’s digestive system.

The tea’s anti-inflammatory properties may also aid in the treatment of digestive problems. Compounds included in this tea have been proved in animal experiments to help fight stomach ulcers.

The antimicrobial properties of tea polyphenols are well established. Black tea has been shown in studies to reduce the risk of Helicobacter pylori infection.

Tea’s antibacterial properties could come in handy when looking for home remedies for smelly feet or soothing burns and rashes.

Soak your feet in a water bath of strong black tea for 30 minutes if you have stinky feet. Similarly, for a soothing effect, apply a chilled teabag to inflammations.

It Has the Potential to Relieve Stress

In an article published in Nature, the authors explored different studies to find that tea has the ability to lift our mood and may even benefit people with mental illness.

The key ingredients are believed to be L-theanine and EGCG in black tea. These can either lift our mood on their own or in combination with caffeine.

According to one study, drinking black tea helped people recover more quickly from a stressful task. When compared to a caffeinated placebo, it reduced post-stress cortisol and showed greater relaxation among test participants.

It has the potential to improve oral health

Polyphenols in black tea include catechins, flavonoids, and tannins may have an antimicrobial effect and an inhibitory action on the bacterial and salivary enzymes.

Daily use of a cup or two of unsweetened tea can help to reduce inflammation, prevent cavities, and halt bacteria growth in the mouth.

It has the potential to increase bone density

Black tea is thought to help with bone density. Due to the specific flavonoids found in black tea, elderly women who are prone to fractures had a lower chance of fracture-related hospitalization when they drank it, according to a study.

Because of the phytochemicals included in this popular beverage, people had a decreased risk of arthritis.

Tea was included in the Arthritis Foundation’s list of suggested beverages for people with arthritis in the United States.

According to new research, black tea may help to avoid the onset of Parkinson’s disease. The origins of this talent are hazy at best and often contradicting.

Caffeine, which is contained in black tea, has been linked to it in certain studies. Smokers and men appeared to have a lower risk of heart disease (rather than women).

However, non-caffeine-related chemicals were discovered to be effective in a Singapore health study that revealed similar efficacy in black tea.

Another study linked this ability to the strong polyphenols found in black tea. Whatever the cause, all of these investigations came to the same conclusion: black tea has the ability to prevent Parkinson’s disease.

Caffeine, which is found in black tea, is a psychostimulant that promotes alertness and performance.

Four research were reported in a study published in The American Journal of Clinical Nutrition that looked at the link between tea and alertness. It was discovered that drinking black tea improves performance and accuracy right away.

It can help with skin and hair care

Many civilizations utilize black tea to treat skin and hair concerns. Black tea is used in face packs, hair packs, and home treatments for puffy eyes, among other things.

Emerging data suggests that black tea’s powerful polyphenols and catechins may aid in the treatment of skin and hair problems.

The catechins in tea are responsible for anti-aging, photoprotective, and antioxidant properties, according to a review of tea extracts in cosmetics published in the journal Molecules in 2019.

Tea consumption may even protect against skin carcinogens, according to research. It also protects against carcinogens caused by UVB rays.

It Has the Potential to Boost Immunity

Finally, all of this research suggests that drinking black tea on a daily basis can help enhance immunity.

Black tea has been proven to aid enhance immunological pathways in vitro. This is due to the polyphenols in tea, which can help to prevent diseases and strengthen the immune system from the inside out. 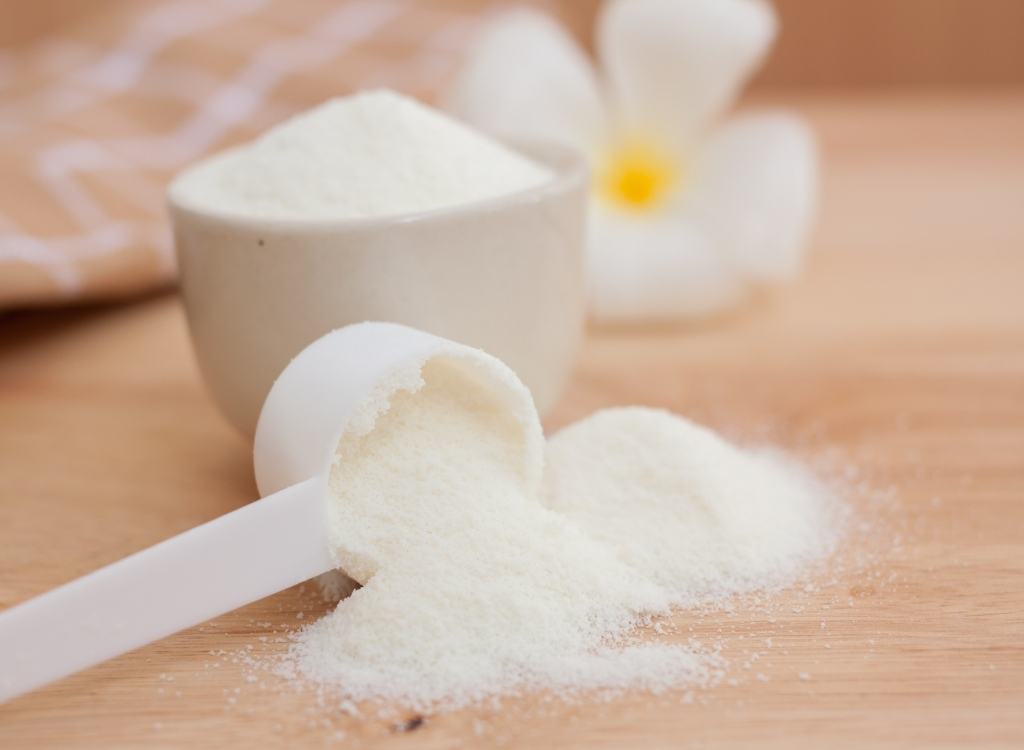 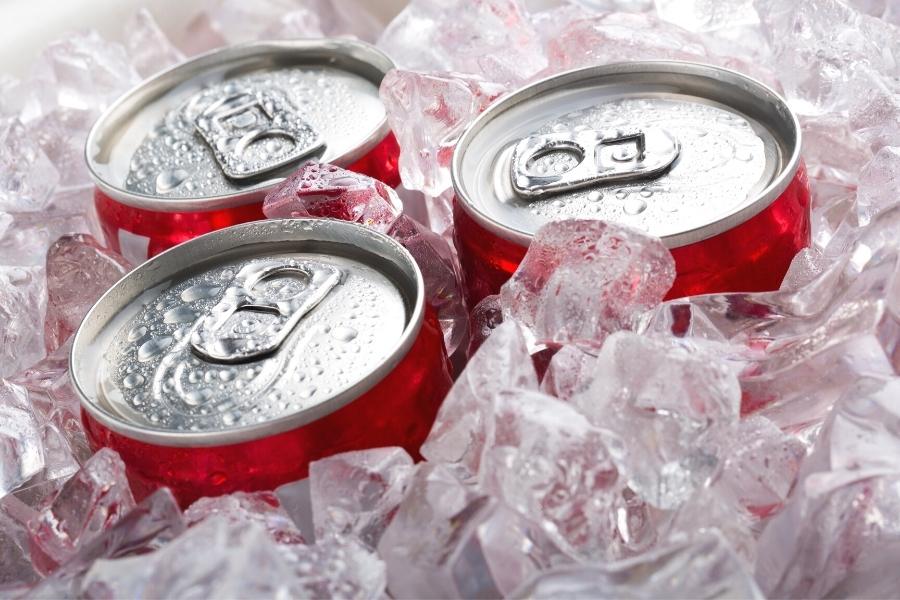 8 Foods That Were Invented for Another Purpose 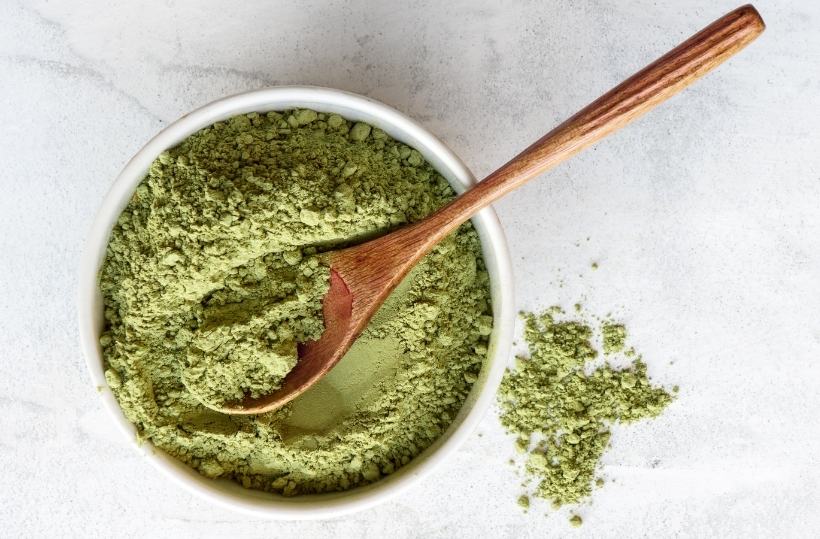 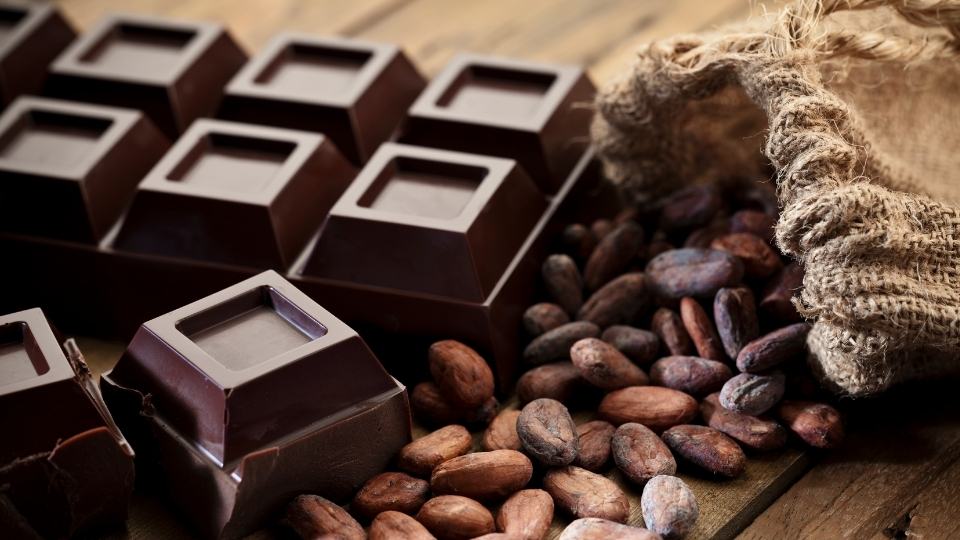