Today we are making the easiest 30-minute chicken pasta dinner.

It is a creamy lemon chicken pasta with the best Alfredo sauce and it is so easy.

Image by KRISTYN MERKLEY via Lilluna

We’re gonna cook some pasta. Bring a pot of water to boil and add one tablespoon of salt and 12 ounces of fettuccine pasta. Cook until al dente according to the package instructions.

While the pasta is cooking, let’s prep the chicken. Cut two medium chicken breasts in half lengthwise so you end up with four cutlets.

Now set up two bowls. In the first bowl, beat together one egg and one tablespoon of milk.

In the second bowl, combine one cup of panko breadcrumbs, half a teaspoon of salt and an eighth of a teaspoon of black pepper and stir that together.

Working with one piece of chicken at a time, dip first into the egg mixture.

Let the excess egg mixture drip back into the bowl, then drip into the breadcrumbs, thoroughly coating both sides.

Repeat with the remaining chicken cutlets until all four pieces are breaded. Now, it’s time to saute.

Place a large skillet over medium heat and add two tablespoons of oil or enough to lightly coat the bottom of the pan.

Once the oil is hot, add the chicken pieces in a single layer and saute for three to four minutes per side, or just until cooked through.

The chicken should register at 165 degrees Fahrenheit on an instant-read thermometer then transfer the chicken to a plate.

Once the pasta is done, reserve half a cup of the cooking water to thin out the sauce later if needed then drain the pasta and lightly rinse with warm water.

Rinsing is optional but it does keep the sauce creamier. When the pasta and chicken are done, start the sauce.

Place a medium saucepan over medium heat and melt in two tablespoons of butter.

Next, add two minced garlic cloves and a quarter teaspoon of onion powder. Saute that stirring frequently for about a minute or until fragrant.

Whisk in two cups of heavy whipping cream and half a teaspoon of salt and bring it to a simmer.

Turn off the heat so the cheese does not come to a boil again, then stir until fully incorporated.

Taste the sauce and add another pinch of salt as needed.

All right. Our sauce is made, our pasta’s cooked, the chicken is fried. One last little bit of prep and then we can do the taste test.

So when the chicken is still like crisp and hot, I love to squeeze the second half of that lemon all over. It adds amazing fresh flavour and it makes it a lemon chicken. It goes well with that sauce.

Lots of lemon juice ’cause the only complaint I’ve had about that is not enough. so chop it up into strips and it ends up being one cutlet per serving. And slice it so it’s in bite-sized strips.

Now, last but not least, we’re gonna combine the pasta with the sauce.

Just give it a good toss. Make sure every noddle is coated in that lemon cream sauce.

Now we’re gonna plate. All right, and we start with a generous amount of pasta.

I love to garnish with a little bit of basil. It gives it that restaurant look.

Then our chicken. We’re gonna place that right down the centre. And again, a little more fresh chopped basil on top.

All right, and then another little squeeze of lemon juice and just that little bit of lemon at the end, it takes this over the top.

A lot of pasta. Add some chicken. It just satisfies the craving for pasta all day long.

I love that lemon chicken over the lemon cream sauce. It pairs so well together. That chicken is so juicy. And also, this reheats well. Just splash a little milk on it, put it on low heat on the stove and dinner again. If you’re lucky enough to have leftovers. This is also family approved. 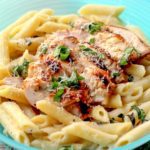 This Creamy Lemon Chicken Pasta is easy and ready in 30 minutes or less. Perfect for tonight's dinner! Really hard to resist. 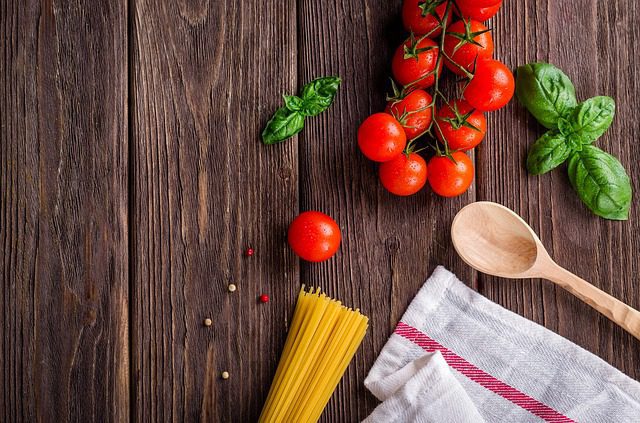 Advertisement Jump to Recipe Print Recipe The chicken fettuccine Alfredo is so creamy and good and... 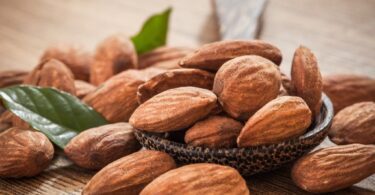 Advertisement Jump to Recipe Print Recipe Almonds are a popular dried fruit that are modest in size... 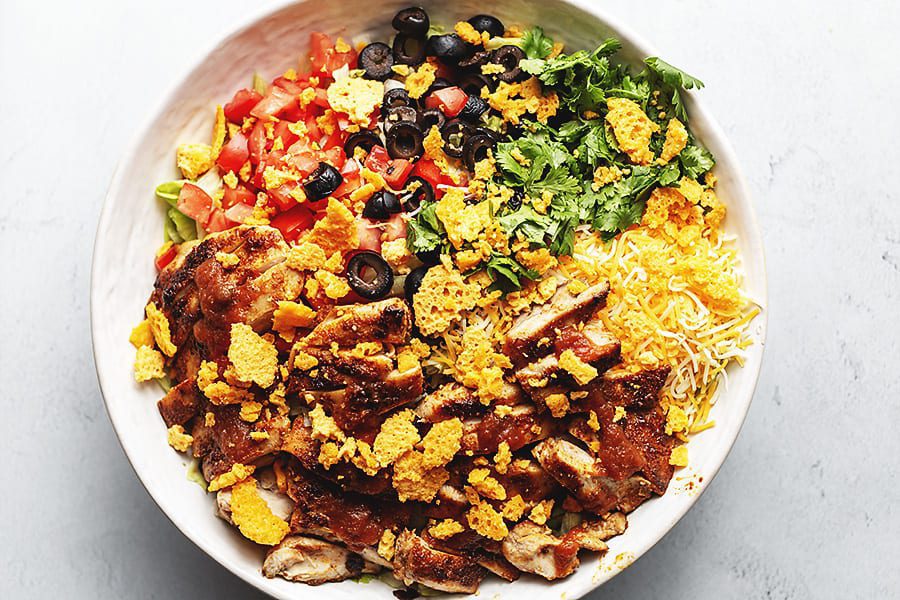